If you have been following tech in the news lately you most likely heard about the alarming "bug" that the new Apple FaceTime features possesses on the iPhone. If not, here is a quick overview...

Last week, news broke that a major bug had been discovered in iOS that lets a caller hear and see a person on the other end of a FaceTime call BEFORE the call has been answered. The bug was first discovered by a 14 year-old Arizona boy while playing a game of Fortnite with friends. On January 19th, the boy started a group FaceTime call 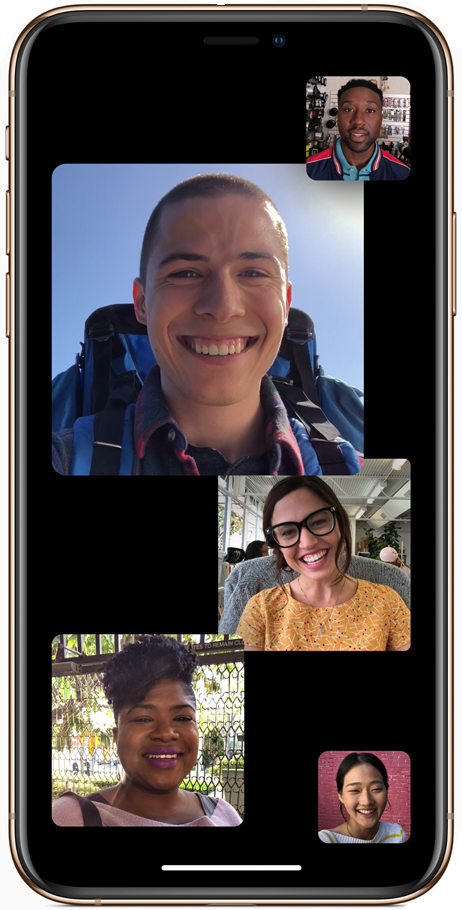 with his buddies, so they could talk while playing the online game. He added a friend and was able to listen to conversations through the friend's phone, even though the friend hadn't yet answered the call.

To learn more about the iOS update click here.