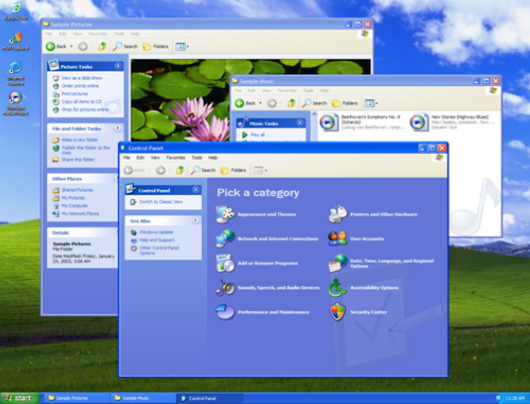 As you may have heard, Microsoft has long ago announced the retirement of its most successful software platform of all time, Windows XP. Effective April 8, 2014, Microsoft will no longer support the Windows XP platform  in any way, shape or form.

What this means if you are currently running XP

This means any computer or server with Windows XP installed will be completely exposed to serious hacker attacks aimed at taking control of your network, stealing data, crashing your system and inflicting a host of other business-crippling problems you do NOT want to have to deal with.

This is such a serious threat that all companies housing financial and medical information are being required by law to upgrade any and all computer systems running XP because firewalls and antivirus software will NOT be sufficient to completely protect them (or you).

Unless you don’t care about cyber criminals running rampant in your company’s server, you MUST upgrade any servers or workstations running these programs no later than April 8, 2014.

The Time To Act Is Now

As Windows XP comes to the end of its life, businesses with software applications dependent on XP will feel the effects. Not only will Microsoft stop supporting XP, so can any other company that still has software built for XP that they are currently supporting. The writing is on the wall and these companies will follow. Companies producing antivirus and firewall software will also have no reason to continue releasing updates for something considered to be dead.

Don’t wait until the last minute to plan for an XP-free business existence. We fully expect to be extremely busy now through April 8.

Schedule your Microsoft XP Risk Assessment and Migration Planning Consultation today by calling our office at (410) 884-0225.