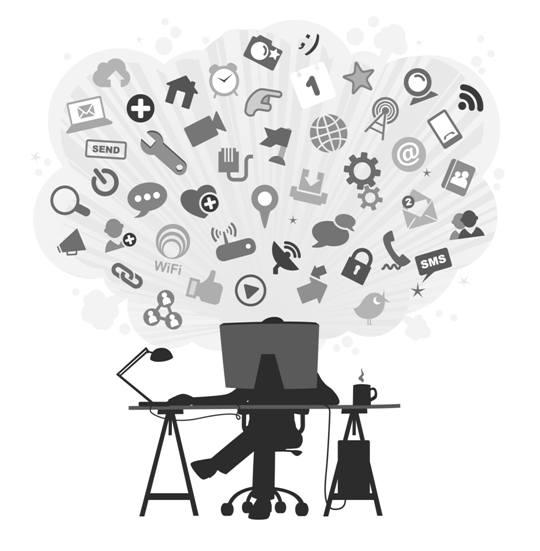 Here’s a new question that’s being discussed in the courts: Do employers have the right to ask new hires for their username and password to various social media sites? According to the state of Maryland, the answer is, “No.”

Recently the Maryland General Assembly passed legislation that prevents employers in the state from asking prospective employees for their login information for various social media sites, including Facebook and Twitter.

If Gov. Martin O'Malley signs the bill, it would make Maryland the first state in the nation to set such a restriction into law. Other states are considering similar legislation, including Illinois and California.

Ironically, this practice was criticized by Facebook, one of the biggest users of personal information to sell advertising to its members. Erin Egan, Facebook’s chief privacy officer, wrote about the issue on Facebook, calling the practice of employers requesting potential hires’ Facebook passwords “alarming” and “not the right thing to do.” Maryland business groups, including the Maryland Chamber of Commerce, pointed out that there may be cases where an employer should be able to ask for the login information of potential new hires in order to weed out unwanted candidates. Of course, this bill is just one of many issues being raised between employees and employers using social media. While asking for login information may soon become illegal, employers are still free to “friend” potential hires or search online for information about potential employees. Supporters of the bill point out that it’s illegal for employers to discriminate based on age, sexual orientation, race or religion; since most social media sites contain this type of information, they feel employers might gain access to a candidate’s personal details and use them to disqualify candidates illegally.

What are YOUR thoughts on this matter? Have you ever reviewed a potential new hire’s Facebook page, blog or LinkedIn account before hiring them? Do you think it’s fair for employers to request this information, or is it a violation of someone’s privacy?